Home Travel 7 things to do at the French Riviera
Travel

7 things to do at the French Riviera 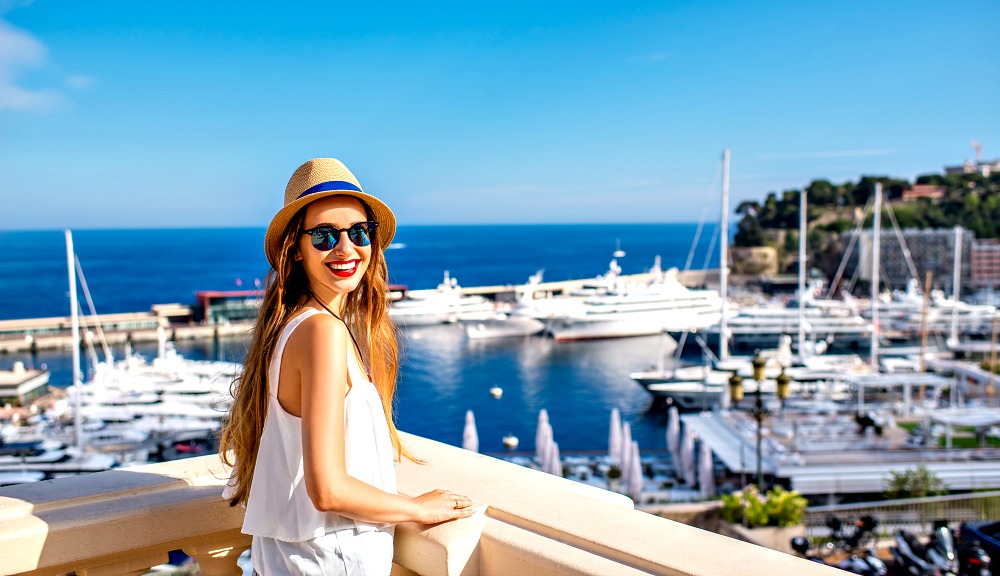 What does one do when they end up at Cort d’Azur?

Well, there’s no end of possibilities when an area as vast as the French Riviera is concerned. But, the people who would rent a vacation home in French Riviera, don’t want just a guide to the usual places.

So, what do you do in French Riviera? Here’s what.

Nice is where all French Riviera stories start. This place is the heart of the entire area, and as a capital, it has some of the best places to see. You can start by walking around the old city, go around the old places on foot, and get down to the modern part of the town to let your hair down.

You can see the Palace Messena at night or walk down by the beach.

Pro tip, take the tramways to go back into your hotel, you’ll barely ever be so glad that an avenue of public transport has existed.

The stories part? Well, Nice is where all the travelers to French Riviera end up at one day or the other, so, you would always have tales to share with your fellow travelers and places to discuss. 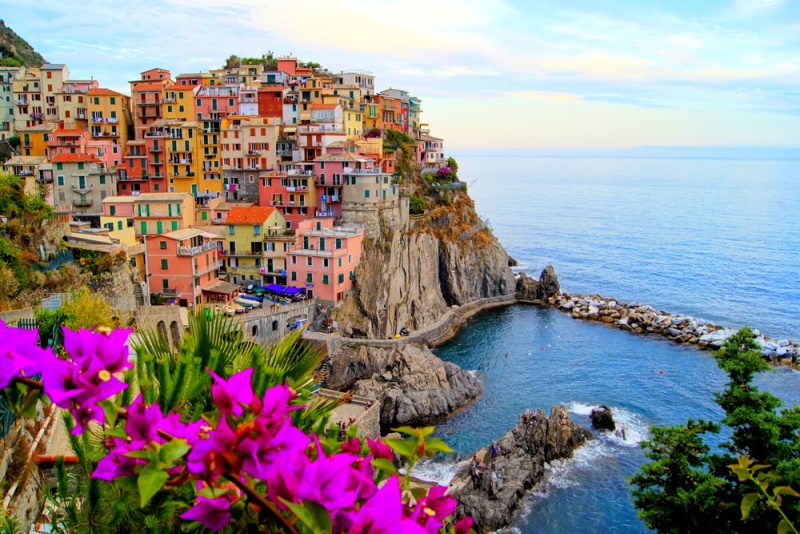 Grasse is a 17th-century town which used to produce perfume. It has a rich history of perfume production, and thus, gives off the strong aroma. Visit the three major perfume manufacturers and the perfume shops spread throughout the city.

If that does not entice you enough, visit the beautiful museums dotted through the place. The best part of Grasse? It is filled with fountains throughout.

So, if your idea of a French romance is walking into a perfumed place or dancing near a fountain, this is merely the place to be at.

There are two things you need to do before you get to Monaco. First, get yourself an old rock CD, which talks about Monte Carlo, and second, buy yourself some suits.

Monaco is the primary place in the French Riviera to let down your hair and lose yourself. The cafes and the archways leading to Monte Carlo have entertained millionaires and billionaires, and monarchs aplenty.

Try your luck at one of the casinos, or walk up to one of the many bars to get yourself a drink. Visit and take a look at the Prince’s antique car collection while you are at it too.

Home to the Musee Picasso, this is the place to be at if you wish to see the sailors in their element. Antibes in a port town in its full capacity, and it lives up to its name. The largest port in the Mediterranean, the beaches here are to die for.

The best part? Antibes remains forgotten by the usual tourists that visit the French Riviera, so once you start visiting the beaches, there is a good chance you would find one all to yourself. And the Musee Picasso? It has breathtaking artwork for you to see, and enjoy as you walk down the road, and enjoy it. 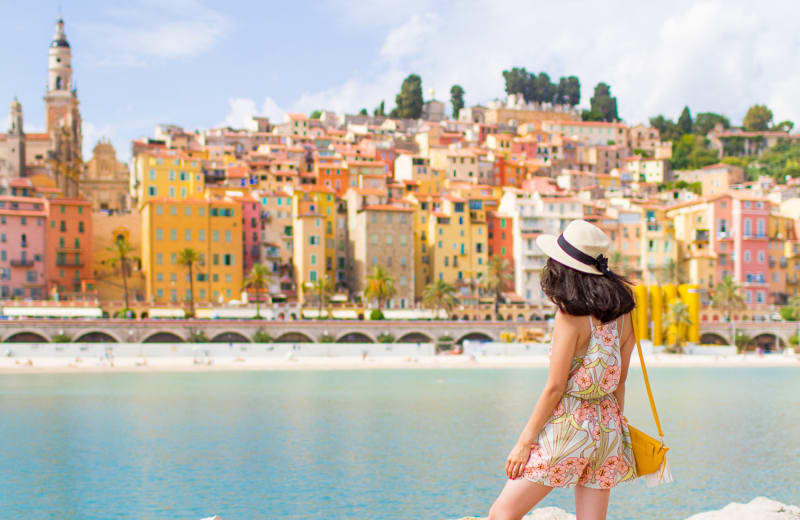 One of the experiences you ought to have in Antibes is that of going to one of the local bars near the ports. Meet the sailors who spend most of their lives in the seas, and gather your stories; there is hardly any place better.

Walking down the streets of Cannes is a dream come true for every Cinephile.

The Palme d’Or remains one the most prestigious awards given out every year in films. Cannes is where all that happens. Boulevard de la Croisette, pal-lined and all posh has all the beauty and allure of the comfortable space and holds its own in being that.

Notre-Dame de l’Espérance, the most important church in Cannes dates back to the 17th century and houses a 16th-century cemetery near it too.

The best part? Once you are tired of the medieval buildings and all the other things, you can let your hair down and visit the beaches. The yellow sand-filled beaches are claimed to be some of the best in the entirety of French Riviera.

Pro tip even if you are not visiting during the film festival, make it a point to visit the place where the film festival is held, the renovated continuously Palais des Festivals et des Congrès is a sight for many A-list events throughout the year, including the G-20 summit!

Eze is deceptive. Once, you set foot on the steep stairs and low archways you are bound to feel like there is no way there is any modern establishment in the entire space.

However, Eze houses cafes and hotels aplenty on every corner, while, preserving a medieval village in all its might.

One of the best things about Eze, however, is not human at all. The exotic botanical garden which houses flowers and plants of every single kind you can think of looks over the beach and gives some of the best views you will get.

This little nook hidden in between Monaco and Nice has all the allure of history matched with the fantastic stories told by nature.

Menton is this French Riviera town that refuses to be French. Set on the Italy-French border, it has remained mostly away from the French influence. So, much so that even the dialect sounds Italian.

However, even though it is so small, it boasts of some of the best restaurants in the entire Riviera. Add to that the vivid markets, and you have your little space of Italy on Earth. Indulge in local ravioli, or partake in some pasta as you roam around the streets.

Menton has some beautiful places to see, and it can be roamed around on foot.

Pro tip, after a long day, head on to a local bar and partake in music and stories, there’s is nothing more Italian than the heart they put into their food!

Instructions On How To Properly Use Fungalor

Elephant Sanctuaries in Thailand Are Truly Something...

How to Pack Your Toiletry Bag for...

Solo Travel Goals: What to Do in...

6 Locations In North Korea That Are...

Our Guide To Finding The Perfect Travel...