How do car batteries actually work?

We tend not to think too much about our car batteries until they go wrong that is. In fact, this neglected bit of kit has a pretty tough job providing the power for turning the engine over even on the coldest of mornings.

Perhaps it’s no surprise then that batteries are one of the top causes of breakdowns, though this is often due to driving habits, like doing lots of short journeys, rather than the fault of the battery itself. But what actually goes on inside a car battery?

Unlike the type escort gril of battery that you put into your torch or TV remote, a car battery is actually made up of several separate batteries – usually six – called cells. These cells can generate two volts each, this allows the voltage of all the individual cells to be combined together to provide the 12 volts needed to run the car’s electrical systems. 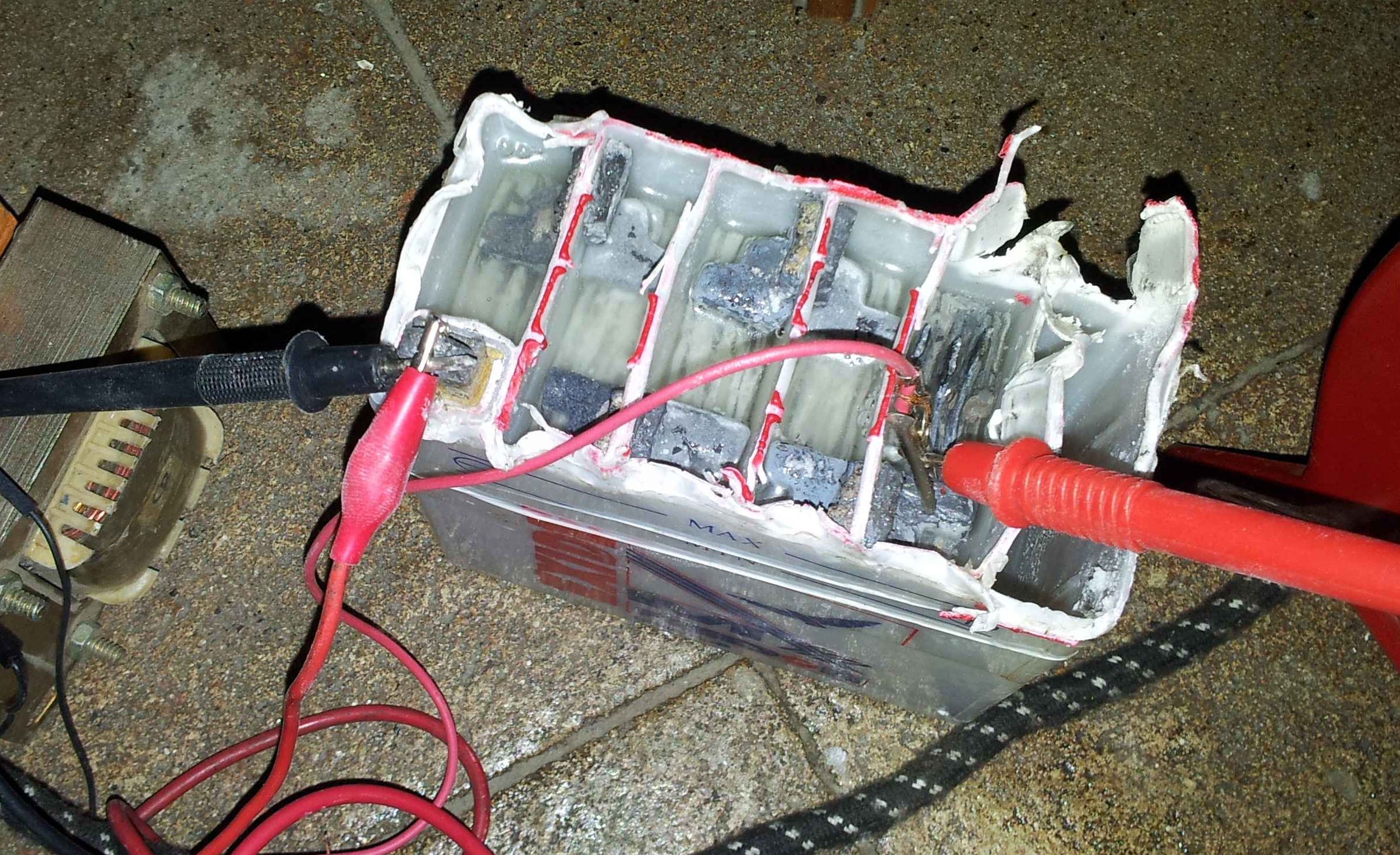 Inside each cell are pairs of plates, one made of lead, one of lead dioxide – known as the anode and the cathode – sitting in a solution of acid known as an electrolyte. This is why they’re known as lead-acid batteries. A chemical reaction takes place between the solution and the anode to generate electrons which pass through the electrolyte between the cells to generate the 12 volts used to power the car’s electrics.

The nice thing about car batteries is that the reaction works both ways. When the battery is being charged, an opposite reaction takes place via the cathode. The contents of a battery are pretty toxic, so it’s important your car battery supplier disposes of the old one safely when it reaches the end of its life, though fortunately, the contents are recyclable.

When you need to replace your battery car battery supplier Groves Batteries will be able to advise you on the right type of your car. Many modern vehicles with stop/start systems need a special type of battery to work correctly.

Common reasons for battery failure are low levels of electrolyte – most current batteries are sealed so can’t be topped up – or plates that have deteriorated and can’t generate enough electrons. Dirty or corroded terminals can cause a problem too, though this can usually be fixed without needing to replace the battery.

Are you the caring type?

What Should I Be Looking for in...

How to get better mileage on your...

A Day With The Tata Tigor