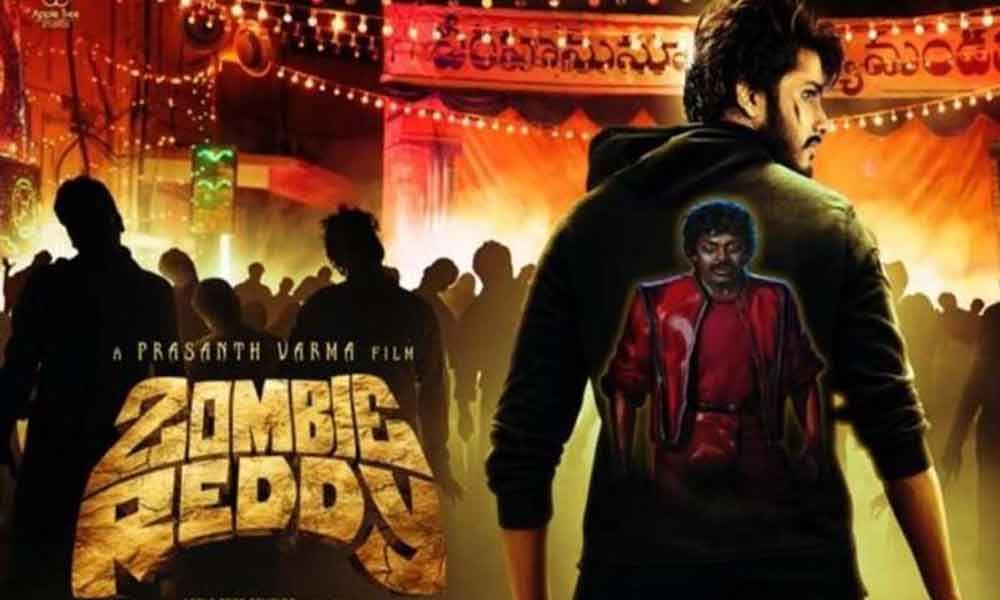 There used to be a time when there was only one television in a specific locality. All the people of the area used to gather in that particular house whenever a movie was being telecasted on a given day of each week. Several people used to sit in the room, and some had to even gather outside the room so that they don’t miss watching any single scene. In those days, people could hardly think that there will be a time when they will be able to watch movies online, from anywhere, and at any time. It is possible just because of technology and modern innovations. OTT platform is another gift of technology and magical innovation, making it easier for smartphone users to watch their favorite movies in their free time.

By subscribing to these apps, it is possible to watch movies even in the remotest locations as you will be provided with an option to download the movies and watch them offline. Besides such a good feature, another important thing about these OTT platforms is that some new movies are being released on these apps. Even if not released, the new movies are available in these apps within a very less period. Zombie Reddy is released in February 2021 and was available on the AHA OTT platform very soon after.

Zombie Reddy is the first film that is based on Zombies in the Telugu film industry. The director, as well as the writer of the movie, is Prasanth Varma. Mark K. Robin has given the movie’s soundtracks, Anith has handled the cinematography, and Tajuddin Syed gave the dialogues. The Apple Trees Studios have produced the movie, and Raj Sekhar Varma is the producer. It was released on 5th February and collected an average of 15 crore INR from the box office. It is a 125 minutes movie starring SajjaTeja, Daksha Ngaarkar, Hemanth, and Anandhi.

The movie is mainly based on the story of a game developer named Mario (by SajjaTeja). Mario faces some issues while developing a game, and he heads towards Kalyan’s (By Hemanth) village as he was aware that he was the only one who could solve the issue. On their one of their team members get bitten by a mad person, and then some disease started spreading, which subsequently lead to many villagers becoming zombies. Then the rest of the story is regarding how he comes out of this situation.

As zombie movies are something very new in the Telugu movie industry, so many people went almost crazy to watch the movie as soon as possible. With the help of the best Telugu OTT platform like AHA, people could even watch the movie very soon after it was released from their homes without fearing the ongoing pandemic situation. So, to watch Zombie Reddy movie online, download and subscribe to the best OTT platform like AHA as soon as possible.

Ryan Kavanaugh: A Glimpse To His Life...

How Would You Take A Decision On...

Outside Tvs: More To Your RVs

Steps to be followed to translate your...

Select the music which is suitable for...

Be attentive to whoever buys the playground...

5-Tips to Earn Money through E-Lottery